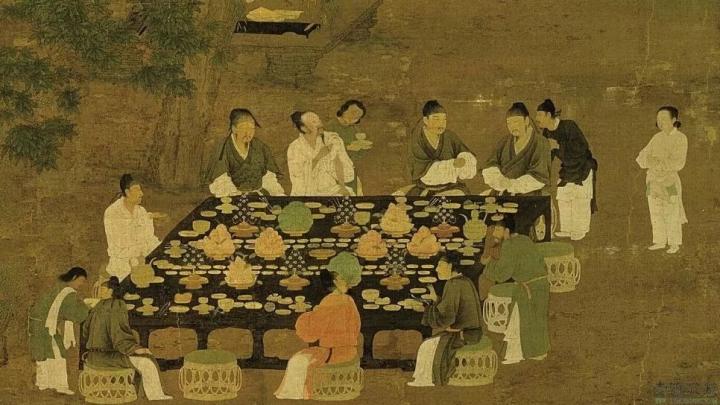 Today, most people in the world practice three meals a day. This is a process of development. In some places, this habit was established quite late. Some have not yet formed.

In nature, in addition to sleeping time, animals are either eating or foraging. They have very little time for playing and playing. For example, the panda has limited food nutrition and low digestion efficiency. It spends 12-16 hours eating every day, and eats 20 kilograms of bamboo every day. So the time it takes to play games every day is very short, and it is worth cherishing by all audiences. 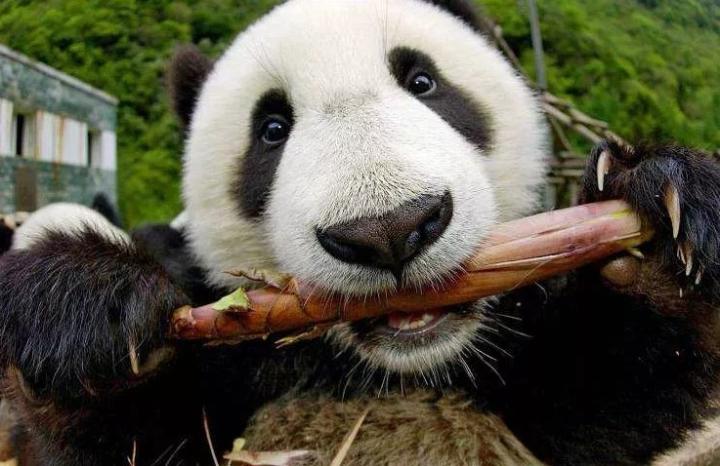 Early human ancestors, including today's Amazon, central Africa and some primitive villages in Indonesia, did not have the concept of "three meals a day". Their way of life is mainly gathering, fishing and hunting. Most of the time, the food is only enough to survive, so there is no time to eat.

For example, the BBC documentary "Human Planet" portrays the journey of collecting honey in the jungles of Central Africa. Indigenous lads risked their lives to climb a tree tens of meters high to collect fresh wild bee honey. The relatives took the basket under the tree and immediately feasted I don’t know how many people can die if I put such a picture on Douyin Kuaishou, but this kind of harvest is not available for them every day, let alone readily available. 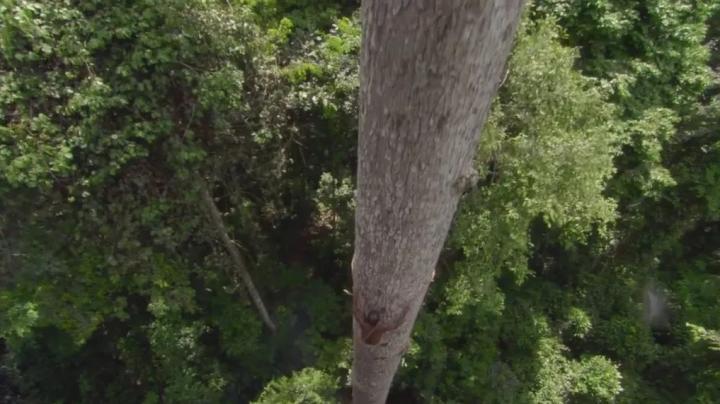 "Daniel Everett recorded what the author saw and heard in a lonely human tribe in his book "Don't sleep, there are snakes here!": The Pirahã Indians in South America enjoy eating, as long as There is food in the village, and they must eat it up. But it doesn’t matter if you miss one or two meals, or even skip it all day. He once saw someone dance three days in a row and only ate a little in the middle."

"When the Pirahã Indians first came to the city, they were surprised by the eating habits of the people in the city, especially the three meals a day. The first meal after leaving the village, they gobbled it up. The second meal, they For the third meal, they looked dumbfounded and burped and asked, do we still want to eat? After the 6-week city tour, they gained an average of 13 kg."[1] 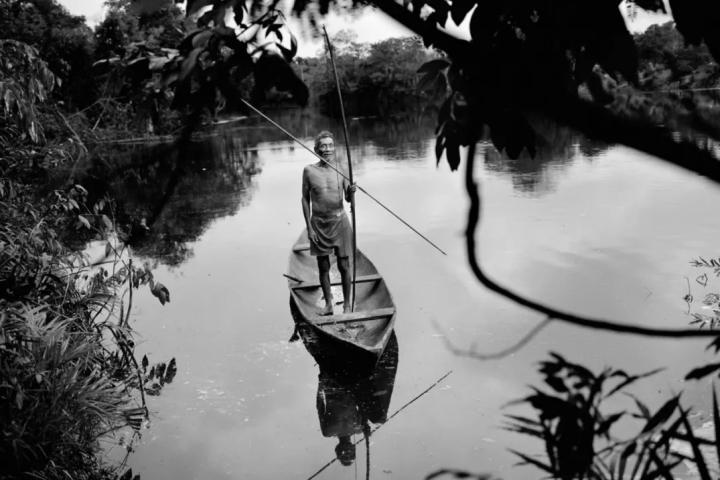 From the Qin Dynasty to the Han Dynasty in China, ordinary people eat two meals a day, morning and evening, breakfast is called 饔, 10-11 in the morning, and dinner is called 飧, 3-5 in the afternoon. Mencius said, "The wise men and the people cultivate and eat together, and they govern by food." ("Mencius·Teng Wen Gong 1")

The ruling class of the Han Dynasty began to have three or four meals a day, while the common people generally had two meals. "Han Shu · Huainan Li Wang Liu Chang Biography" said that "all three meals a day, the cooking utensils for salaries and salt". It means that Chang Liu conspired and was convicted and moved to Shu. Emperor Wen ordered him to be treated as three meals a day. [2]

In the Tang and Song Dynasties, ordinary people also ate three meals and added a lunch, and the importance of this lunch is increasing day by day.

The "Emperor Meal" of the Qing Dynasty was "Ming Two Dark Four": in addition to the two main meals (large meals) of breakfast and dinner, there were also two side meals of "breakfast" and "late". [3] 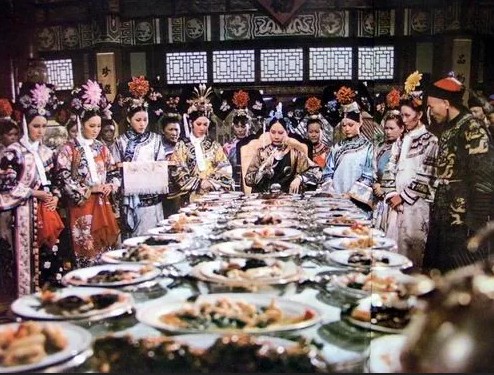 The original meaning of English lunch was "a group" and "a piece". Two English dialects called "lunch" (a piece of food) and nonschench; non means "noon (noon)"; schench, "drink"; That is "the noon drink". The formal term "luncheon" is derived from the merger of lunshin and nonschench, and its full meaning is "a piece of food and a morning drink". This lunch of the British is also slowly added from the informal. 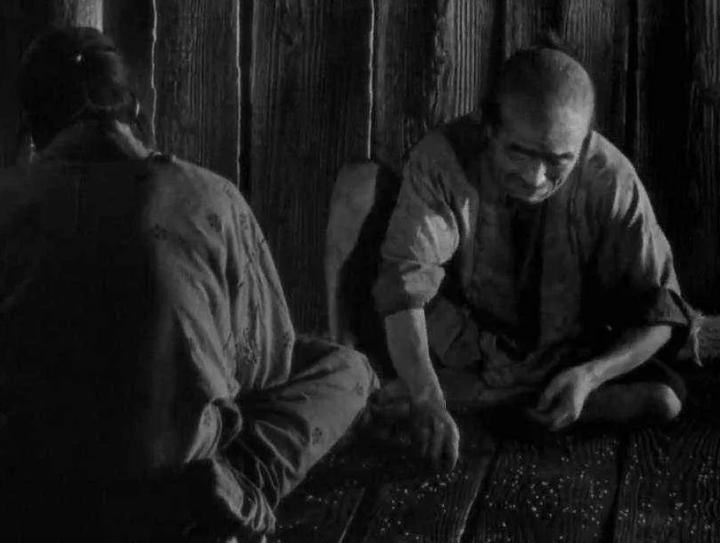 In addition, the Japanese habit of mainly eating rice began during the Showa period, or more precisely, after World War II. In the past, the Japanese mainly used crushed pearl barley as their staple food. At that time, the rice, millet, and barnyard ginseng mixed rice was only available in wealthy families, and most people ate vegetable porridge cooked together with wheat, broad beans, and dried sweet potatoes.

In 1895, in "Hunter Weekly" (Hunter Weekly), British writer Guy Bellinger used the word "brunch" for the first time in his article. He said in the article: "Why not use a new lunchtime meal, which is started with tea or coffee, to replace the dinner that starts early every Sunday after church activities. The latter is often a variety of appetizers and meaty dishes, right? People are torture... With brunch, there is no need to get up early on Sunday morning, which will make people who are drunk on Saturday night feel much easier."

In the 1920s, Bellinger called brunch a "Saturday night hangover meal," which became popular on the East Coast of the United States and became the new favorite of leisure and social life. People pursued refreshing and unique styles on brunch.

In 1939, the "New York Times" published an article proclaiming that Sunday is "two meals a day", that is, brunch and dinner. In the 1960s, brunch became more popular. In the 1990s, Americans also began to eat brunch on Saturdays, and brunch became a way of life, no longer a "special event" exclusively for Sunday. [5]

At first, the brunch was not provided daily. It was usually only arranged on Sundays or holidays. It was an opportunity for families to reunite and communicate. Nowadays, it is a favorite way of life for those who sleep late. Domestic Ma Weidu also advocated eating two meals a day in the article, suggesting that lunch and lunch break should be subtracted to shorten the whole day on duty. He believes that this will help increase social consumption at night, reduce overnutrition, and improve work efficiency. The basis of this idea is the reality that there is a general overnutrition in modern times, and that mental work is becoming more and more mainstream. People's daily energy consumption and supplementary needs are different from the past. In fact, many office workers do not eat at noon or eat more and more easily.

For ordinary people, from no meals to the first two meals, and then to regular three meals, the main reason is that, first of all, with food reserves, ordinary people have more food at their disposal, and eating more will change. It's natural. The development of agriculture is a prerequisite for all this.

The tribes who still maintain their primitive way of life now live mainly in tropical rainforests, where the natural environment provides sufficient material supplies for survival-abundant in birds and beasts, abundant plants for ingestion, and a life of hunting-gathering is not difficult. No need to change, no need to study hard to develop agriculture, just eat some food, which is also a kind of happiness.

In the early Neolithic period, with the progress of rice farming, the height of Japanese farmers dropped by 8 cm in thousands of years, and as agriculture took root in Central America, the height of male residents there also dropped by 5.5 cm. The height has dropped by 8 cm. In other words, the development of the agricultural economy has brought about the result: Although the total amount of food produced by farmers has increased, the energy available for growth for each child has decreased. This may be because they put relatively more Energy is used to fight infections, cope with food shortages that occur from time to time, and long hours of hard work in the field. [6] 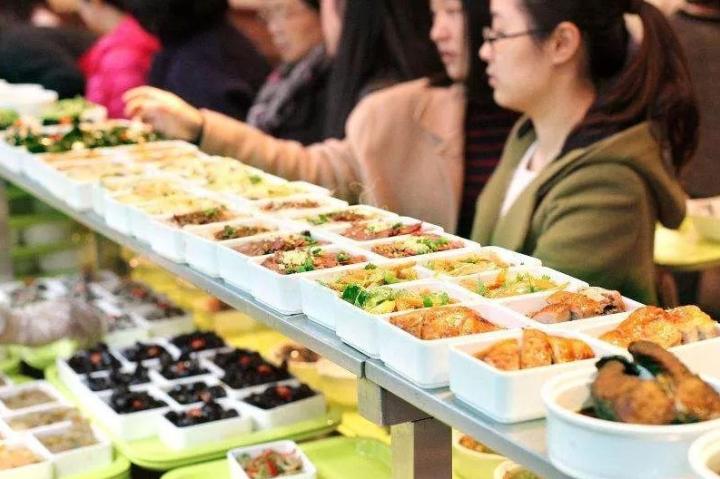 The three-board meal system is also due to the advent of industrial society and the beginning of the rule of the 8-hour working system. Today three meals are still a way for ordinary people to protect their energy and synchronize the rhythm of social production.

As in ancient times, for the upper class and wealthy people, they have always been ahead of ordinary people in the number and time of meals per day. This is due to abundance, social reasons, and this is a manifestation of identity. 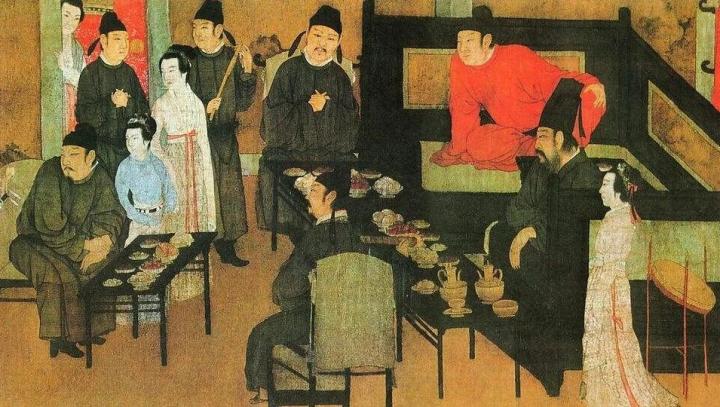 Although Paul Forsell’s "Style" is ironic, it is also full of profound observations. The book believes that the sign of class promotion is manifested in meals as the dinner time is getting late and the duration is longer and longer. The upper-middle class starts their dinner at 8 pm, and the higher class starts their dinner at 9 pm or even later. The lower class usually eat dinner at 5:30 in the evening and finish it quickly, possibly only a few minutes. And those who drink the pre-dinner wine until 10 o'clock in the evening, eat the meal until 1:30 in the morning, and clean up at 3:30 in the morning are definitely nouveau riche. 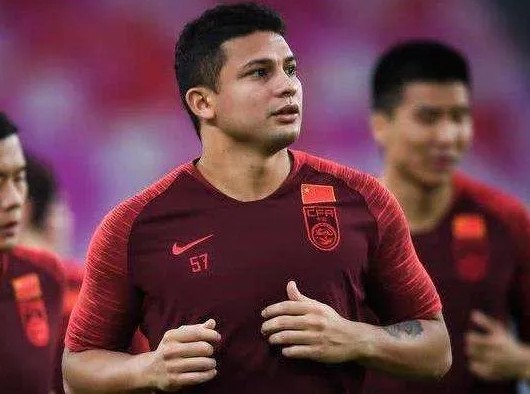 Nowadays, for eating several times a day, the athletes are the most particular ones. Their bodies are very sensitive and have special requirements for eating.

For example, the national football player Exon adopts the eating method of "6 meals a day, small meals and more meals" in order to control body fat content and increase muscle as much as possible. Regarding the intake of protein or carbohydrates, he set himself a requirement of "accurate to the gram". 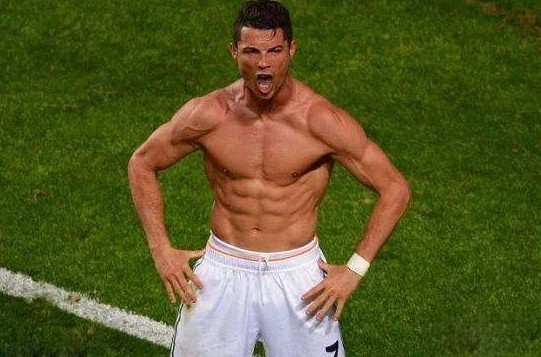 And the most famous in the world that can't beat 6 meals a day, and maintains a body fat rate lower than that of a supermodel, is Ronaldo who never gets old.