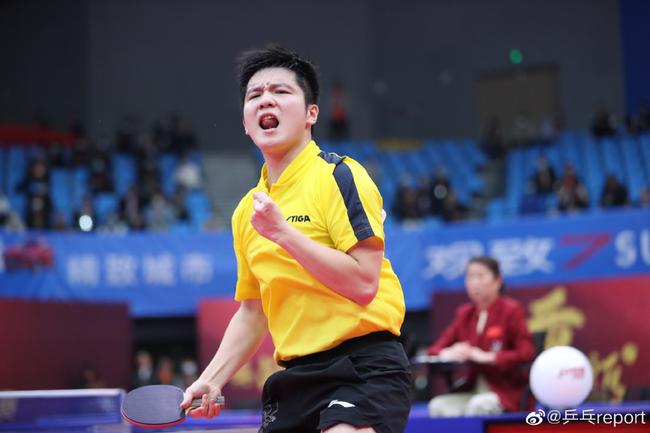 Fan Zhendong recalled the game after the game. He said: "Today's game was very difficult. Except for the easy win in the first game, every subsequent game was beaten under pressure. When I fell behind, I didn't give up and kept moving. It’s very infectious. He went all out and I went all out. I am very happy to win the championship."

As for the evaluation of his opponent Ma Long, Fan Zhendong said: "Ma Long is not only terrible when leading, but even more terrifying when he is behind."

Looking back at the National Championships, Fan Zhendong said that he had gained a lot. He said: “It’s been a long time since I played, and I can see my accumulation and progress. The competition was very difficult, and it was once difficult to carry it. When I can’t help it, I still have a different possibility. I have withstood the test and got a lot of valuable things.”